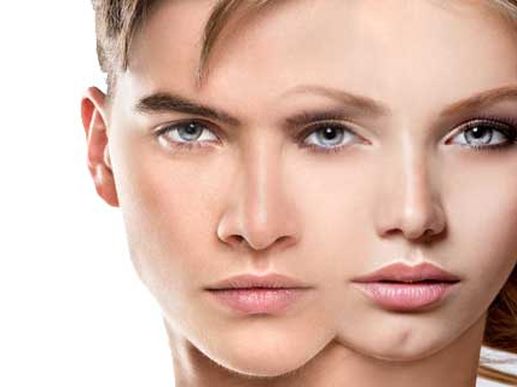 No pricing info available in Israel

MyMediTravel currently has no pricing information available for Sex Reassignment Surgery (Male to Female) procedures in Israel. However, by submitting your enquiry, you'll hear back from the facility with more details of the pricing. MyMediTravel currently lists 4 facilities in Israel offering Sex Reassignment Surgery (Male to Female) procedures - see above for the complete list, along with estimated prices. Note, the average cost can vary depending on the degree of functionality and which procedures a patient wants including. For a personalized quote Click Here to submit your details

How Long Should I Stay in Israel?

A lot of patients prefer having surgery overseas since it is far less expensive and most countries, like Israel, have a very high success rate in terms of plastic surgery and gender reassignment surgery.

Recovery after surgery will be a long and painful process. It will also require several follow up procedures as well as constant monitoring so you will have to stay a little bit longer at the hospital until you are ready to be discharged. Generally, allow for a minimum of 3 weeks stay in Israel after your surgery, this will allow for the removal of stitches and a few weeks of follow up visits with the surgeon.

Sex Reassignment Surgery (Male to Female) in and around Israel