Discover the Regions of Dominican Republic 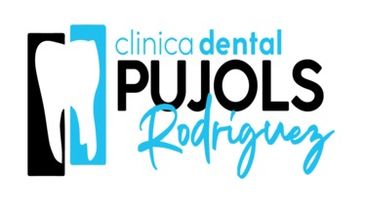 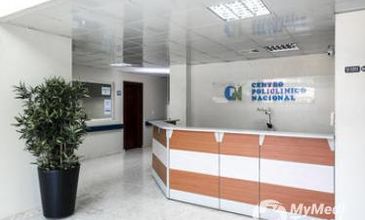 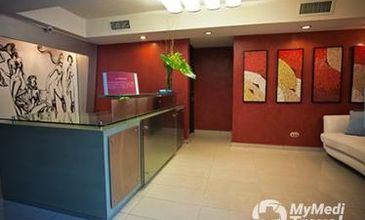 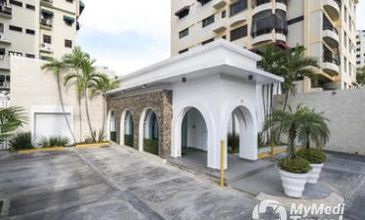 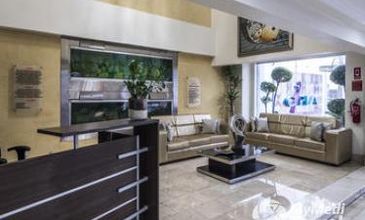 The Dominican Republic is a Caribbean nation located on the island of Hispaniola and it is the second-largest Caribbean country by area after Cuba. The country is geographically diverse, with spectacular mountains on one side and white-sand beaches on the other. Recently, the country has become a popular spot for medical tourists. Most of the medical tourists come from the United States, and the most desirable procedures are plastic and cosmetic surgeries, dental procedures, oncology, and orthopedic. The country possesses cost-effective medical treatments with modern technology and well-qualified doctors, many of which studied at the best medical schools in the US or Europe. Some of the more popular medical centers are Dr. Rafael E. Estevez and Alba Reyes Skin and Hair Transplant Institute.

The Dominican Republic offers a wide range of attractions. The capital city of Santo Domingo is home to century-old buildings, sixteenth-century architectures, and rich cultural heritage. Right in the center of the city is Zona Colonial, which is the historic center of the capital where tourists will find one of the oldest surviving European fortresses. Within a couple of hours from the capital city is Punta Cana, a resort town with sandy beaches, crystal clear waters, and fringed palm trees. The resort town is perfect for anyone looking for some downtime. Another town where tourists can revel in the sea breezes in Cabarete on the north coast of the Dominican Republic. Here, tourists will be able to try adventure-sports such as surfing, kitesurfing, or windsurfing.

It is easy to access the Dominican Republic since the country has numerous airports with flights from Europe and North America. Low-cost carriers such as Frontier Airlines and JetBlue make traveling to the country relatively inexpensive. The country has many options to get around, including guaguas (local buses) and long haul buses. Taxis are also available, but be aware that unlicensed drivers are dangerous. Make sure to go with a licensed driver, identified by licenses worn around the neck, uniforms, and clean air-conditioned cars.

Under bilateral agreements, holders of passports issued by countries such as the US, Canada, the UK, and Schengen countries do not need a visa to visit the Dominican Republic. However, nationals of other countries, such as India, China, and Russia, must obtain a visa to enter the country and the visa is valid for 60 days.

The Dominican Republic experiences a tropical climate with a persistent average temperature all-year-round, of around 25 °C. Rain usually falls between April and October on the eastern and southern coasts. Due to the influence of the north-eastern trade winds, the northern coasts may have rain showers all year. Note that the country is in the center of the Caribbean hurricane belt and August to September is the main hurricane season.