Discover the Regions of Egypt

Best Clinics and Hospitals in Egypt 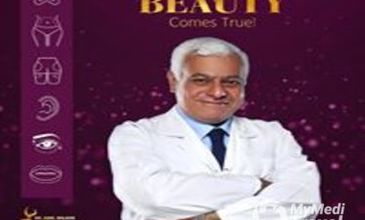 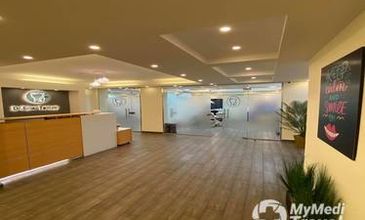 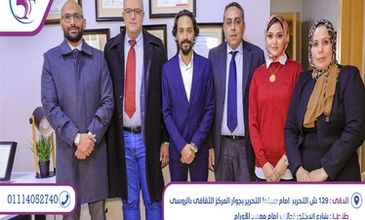 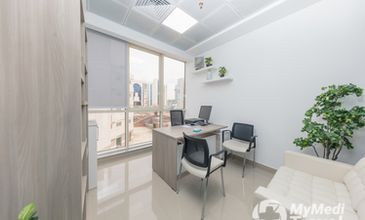 With a history that stretches back many thousands of years and with one of the oldest civilizations on the planet, Egypt is the oldest tourist destination. This beautiful country in the northeastern corner of Africa welcomes visitors with its great Nile River, mighty pyramids, and many other astonishing monuments. Beyond the magnificent antiquities, this magical country is also known for its stunning beaches and vast deserts.

Today, people from all around the globe are attracted to Egypt’s hospitals and clinics as well. Most of the medical tourists come from Arab countries, as well as Eastern European and East Asian countries. The clinics and hospitals in the country offer high-quality medical treatments, with cutting-edge technology, skilled medical professionals, English-speaking staff, and translators for other languages. Besides the quality, many medical tourists come to this country for their lower prices. The most popular procedures are cosmetic surgery, neurosurgery, urology, and cardiology.

Popular Cities and Regions in Egypt

The capital of Egypt, Cairo, is a bustling megalopolis that boasts the perfect mix of ancient and modern. The city’s main appeal lies in its medieval mosques, museums, and bazaars, such as the Al Azhar Mosque, the Mosque of Mohammed Ali, Khan el-Khalili, and the Egyptian Museum. Just outside of Cairo, visitors can find the magnificent Pyramids of Giza and the vast necropolis of Saqqara. Luxor is also a popular destination for tourists. It is filled with extraordinary monuments, including the Valley of the Kings, the Karnak Temple, and the Temple of Dier el-Bahari. Other popular cities in Egypt include Alexandria, Aswan, and Sharm El Sheikh.

The main airport and the arrival point for international tourists are Cairo International Airport. It serves domestic and international flights to major cities in Europe and Asia. There are several budget airlines that operate flights from this airport. The public transport in the country is dependable and efficient. The best transportation modes to get around are trains and buses. To get around inside cities, the metro system is the fastest, and taxis are available.

Nationals of most countries (with the exception of 9 countries, including Bahrain, Hong Kong, Kuwait, Lebanon, Oman, Macau, Saudi Arabia, the UAE, and Malaysia) need to obtain a visa in order to visit Egypt. Visa on arrival and electronic visas are available for citizens of several countries.

Egypt experience two seasons: a hot summer from May to October and a mild winter from November to April. January is the coldest month in the country as the temperature can drop as low as 9°C, while July is the warmest month, with temperatures soaring as high as 40 to 50°C.