Discover the Regions of Greece

Best Clinics and Hospitals in Greece 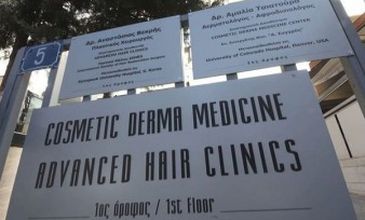 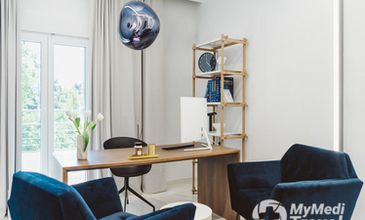 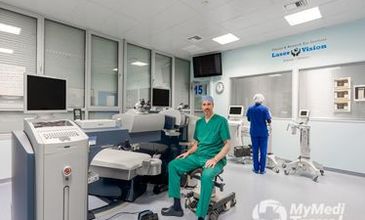 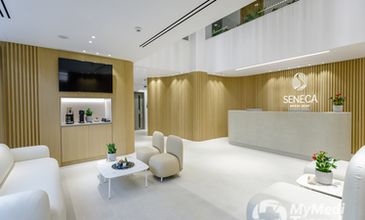 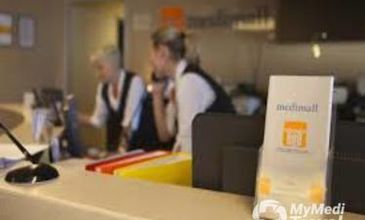 Greece, officially the Hellenic Republic, is a country in Southeast Europe. This country in the Mediterranean Sea is known for many things, from ancient civilizations and mythical legend to pristine beaches and picturesque whitewashed villages. Besides being a famous destination for vacationers, Greece is a newcomer to the medical tourism market, with one of the best healthcare systems and one of the lowest levels of healthcare cost in the world, Greece popularity among medical tourists is rapidly increasing. Greece is proud to have some of the best medical professionals and top-class medical centers. The medical centers in the country are known to be equipped with cutting-edge technology and offer world-class services. Many foreign patients come to the country for cosmetic surgery, fertility, orthopedics, cardiac care, as well as oral and dental procedures.

Popular Cities and Regions in Greece

Greece's stunning capital, Athens, is one of the most popular cities in the country. It features some of the most magnificent sights in the world: the Parthenon atop the Acropolis hill. It is also home to a vibrant old town, some of the best nightlife in the country, and excellent museums, such as the Acropolis Museum and National Archeological Museum. Those who need an idyllic island gateway can visit Hydra, which boasts picturesque harbors, breathtaking beaches, and alluring coastal hikes. Mykonos is also a popular island destination with postcard-worthy whitewashed villages, ancient ruins, and old-fashioned windmills. For a romantic gateway, Santorini with its white villages and blue-domed churches is a popular spot.

Athens International Airport is the main international airport in Greece where most foreign visitors arrive. it serves non-stop passenger flights scheduled to 156 destinations in 49 countries, including London, Moscow, Beijing, New York, and Abu Dhabi. While air travel within Greece can be expensive, it significantly cuts down travel time and is a great option for those who are pressed for time or heading for more distant destinations. Ferries are the most common and affordable way to travel from one island to another. Greece also has an efficient intercity bus system, which is comfortable and good to travel between major cities. Inside cities, taxis are abundant and extremely cheap by European standards. In Athens, buses, trolleybuses, metro, and tram are available.

Since Greece is a part of the Schengen Area, EU nationals are allowed to stay in Greece without a visa regardless of their length of stay and purpose of visit. Nationals of 62 countries, including Australia, Canada, the US, the UK, and Japan, do not need a visa to stay in Greece for up to 90 days. Citizens of other countries not listed in the visa-exempt agreements, such as China, India, and Russia, are required to apply and obtain a visa before their visit.

Located in the Mediterranean Sea, Greece is famous for its sunny weather. In fact, the country enjoys 300 days of sunshine every year and has four pleasant seasons. Summer, from June to September is hot and dry. The temperatures during this season range between 17°C and 34°C. Thanks to the sea breezes, the heat is bearable. Winter comes in December and ends in February, bringing mild and rainy weather, with an average temperature of around 5°C to 14°C. Both spring and autumn are short but pleasant.