Find the best clinics for Ear, Nose and Throat (ENT) in Cambodia

Doctors, Surgeons and Clinics in Cambodia, specialized in Ear, Nose and Throat (ENT)

What you need to know about Ear, Nose and Throat (ENT) in Cambodia

View all Ear, Nose and Throat (ENT) clinics in and around Cambodia

All clinics offering Ear, Nose and Throat (ENT) in Cambodia

Find and compare the best clinics for Ear, Nose and Throat (ENT) in Cambodia

Are you a clinic in Cambodia? 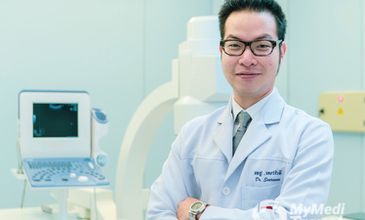 View all clinics and hospitals in Cambodia on MyMediTravel

Ear, Nose and Throat (ENT) in and around Cambodia