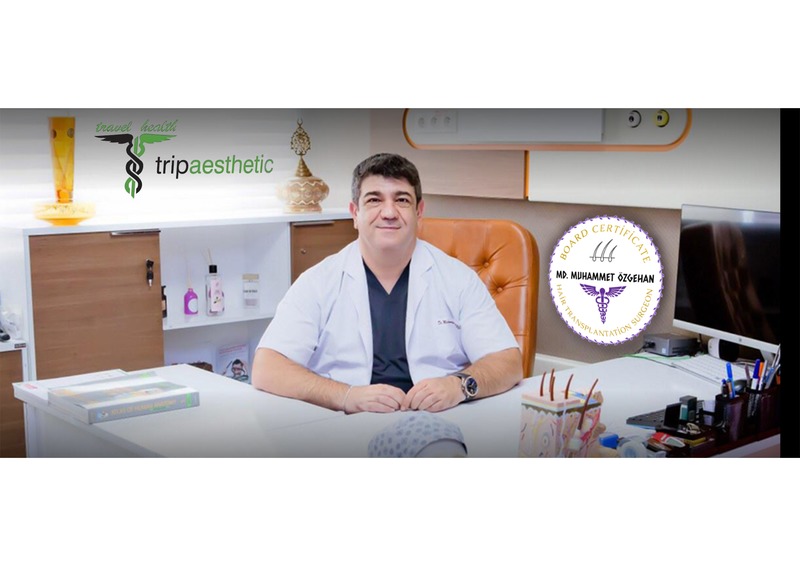 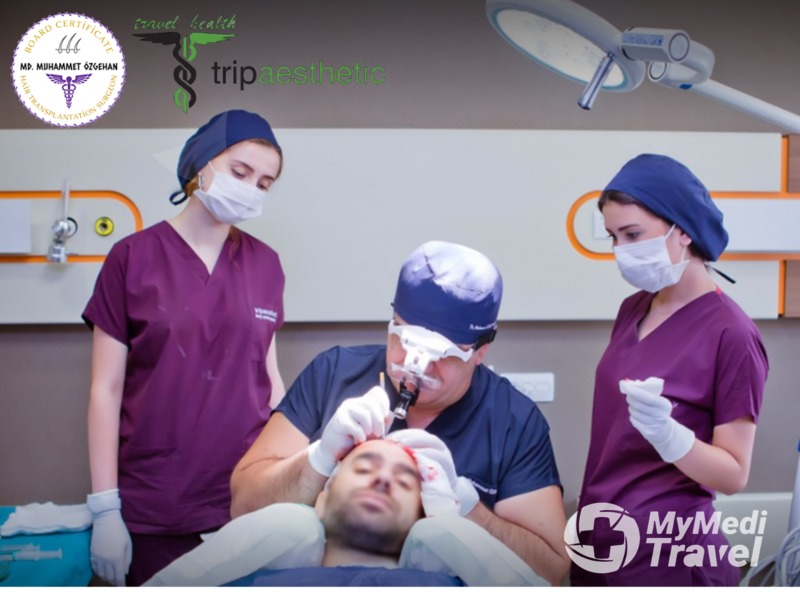 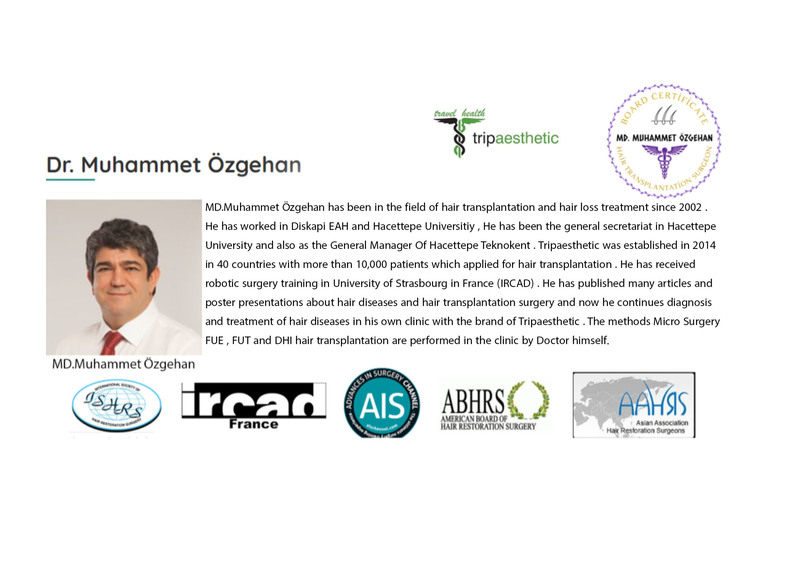 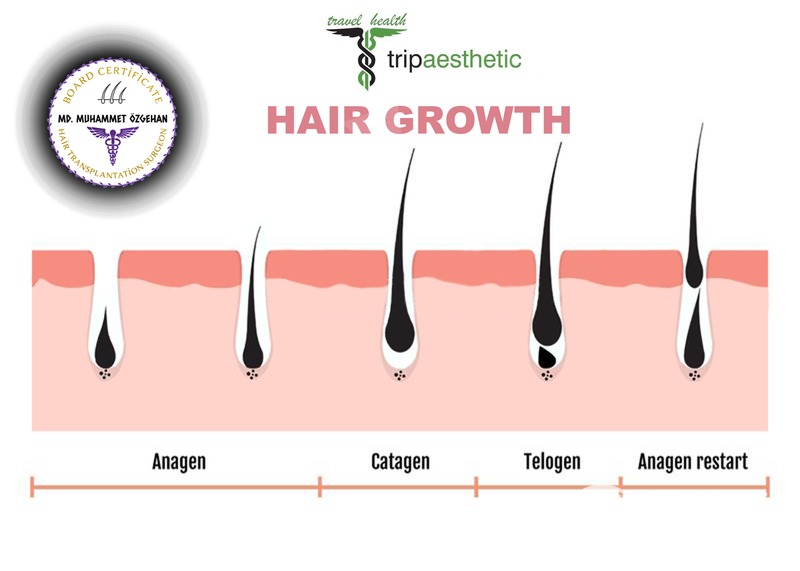 as the General Manager Of Hacettepe Teknokent . Tripaesthetic was established in 2014 in 40 countries with more than 10000 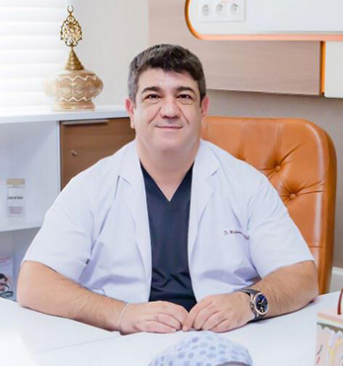 as the General Manager Of Hacettepe Teknokent . Tripaesthetic was established in 2014 in 40 countries with more than 10000

Hospitals and Clinics Nearby Tripaesthetic 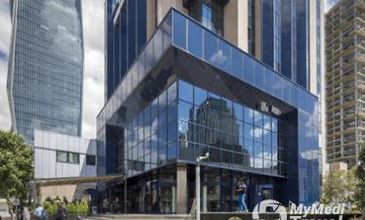 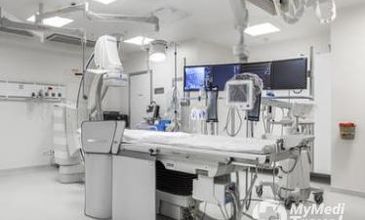 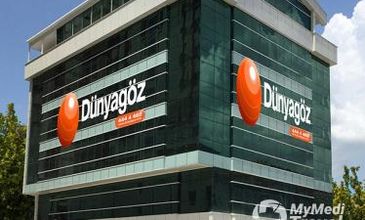 The information being provided by MyMediTravel about Tripaesthetic is for the visitor's personal, non-commercial use and may not be used for any purpose other than to identify prospective treatments and procedures. Any information relating to Tripaesthetic referenced on this web site comes from the Internet Data Exchange program defined by MyMediTravel. This web site may reference listings held by a brokerage firm other than the broker and/or agent who owns this web site. Any information relating to Tripaesthetic, regardless of source, including but not limited to prices and available procedures, is deemed reliable but not guaranteed. The data contained herein is copyrighted by MyMediTravel and is protected by all applicable copyright laws. Any dissemination of this information is in violation of copyright laws and is strictly prohibited.