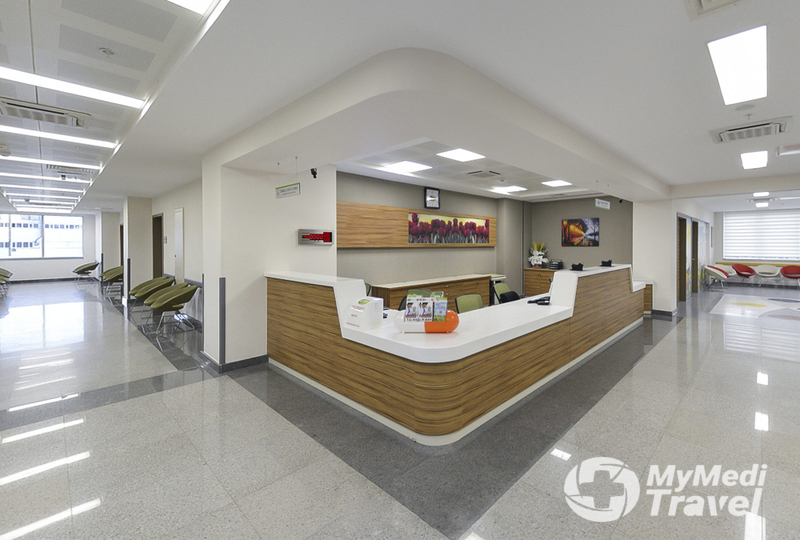 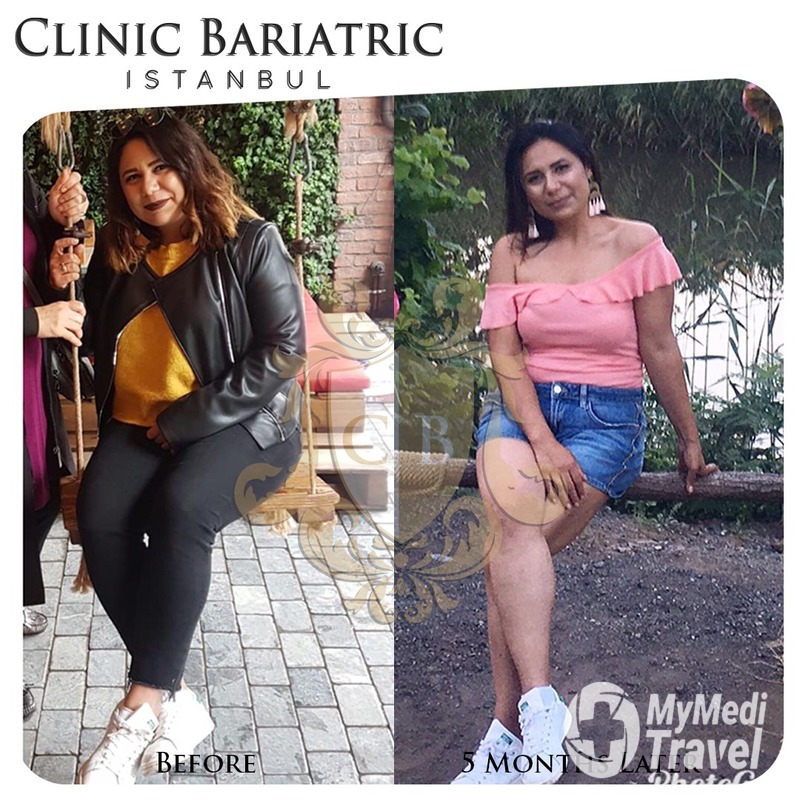 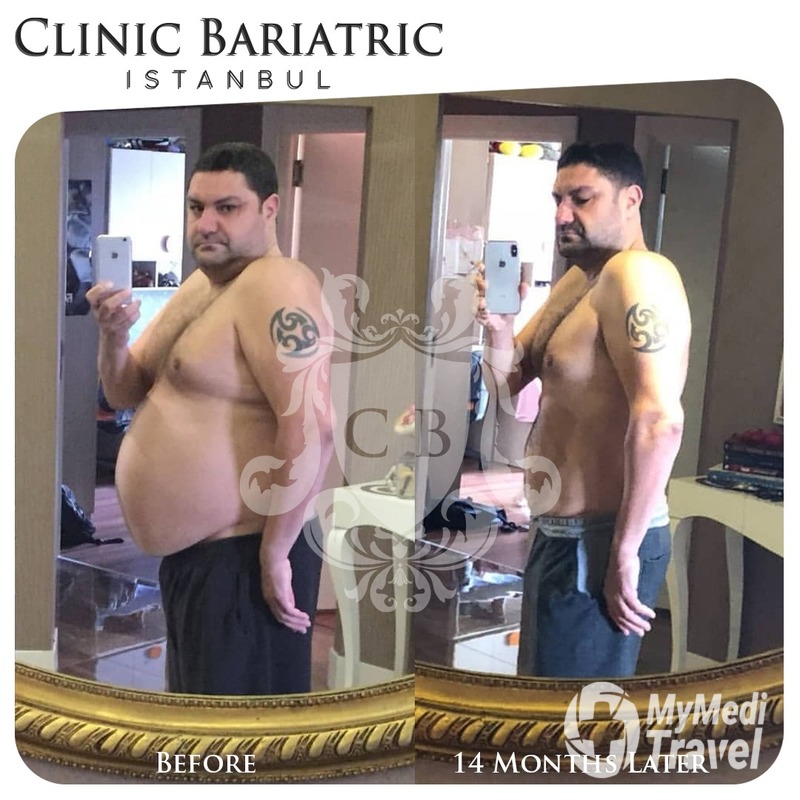 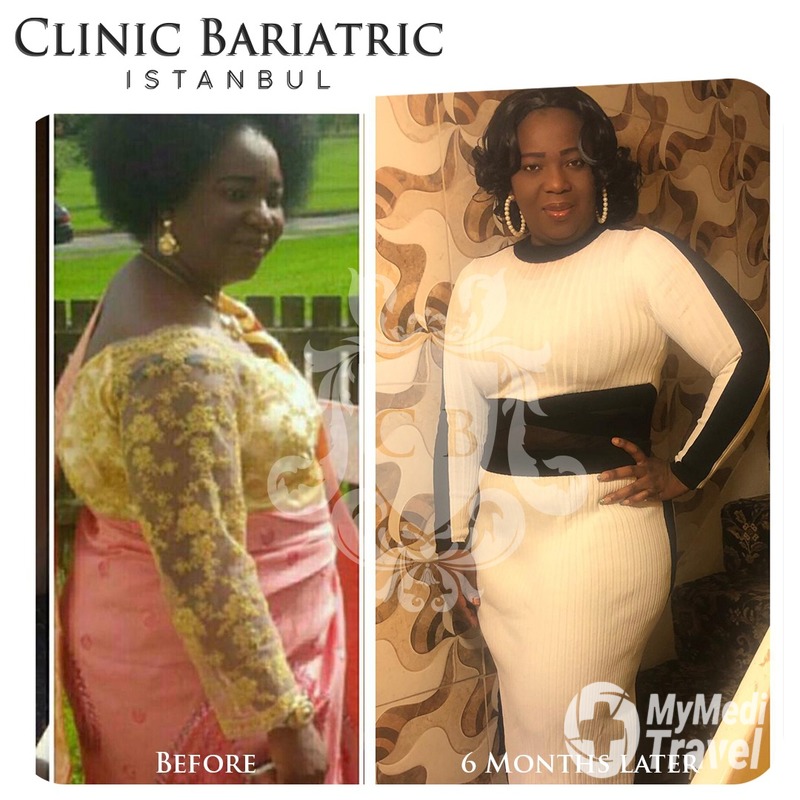 Founded and led by doctors and, Clinic Bariatric was established in Turkey by reputative and experienced 4 doctors are a highly specialised provider of weight loss surgery in private healthcare and the national health service to over 500 patients a year. At Clinic Bariatric, we understand that losing weight is no easy feat, which is why we work with our patients and are there for you every step of the way. Working with a team of dieticians and psychologists, each patient has a constant touch point to help keep them motivated and supported to live a healthy and happy life. Patients have access to 4 carefully selected surgeons and four specialists with a combined experience of 40 years. We offer the reassurance that they will be treated with respect and dignity during their weight loss journey by a highly skilled and professional organisation. Our dedicated team is committed to delivering the highest standards of bariatric surgery and post-operative aftercare with our patient's best interests at heart. 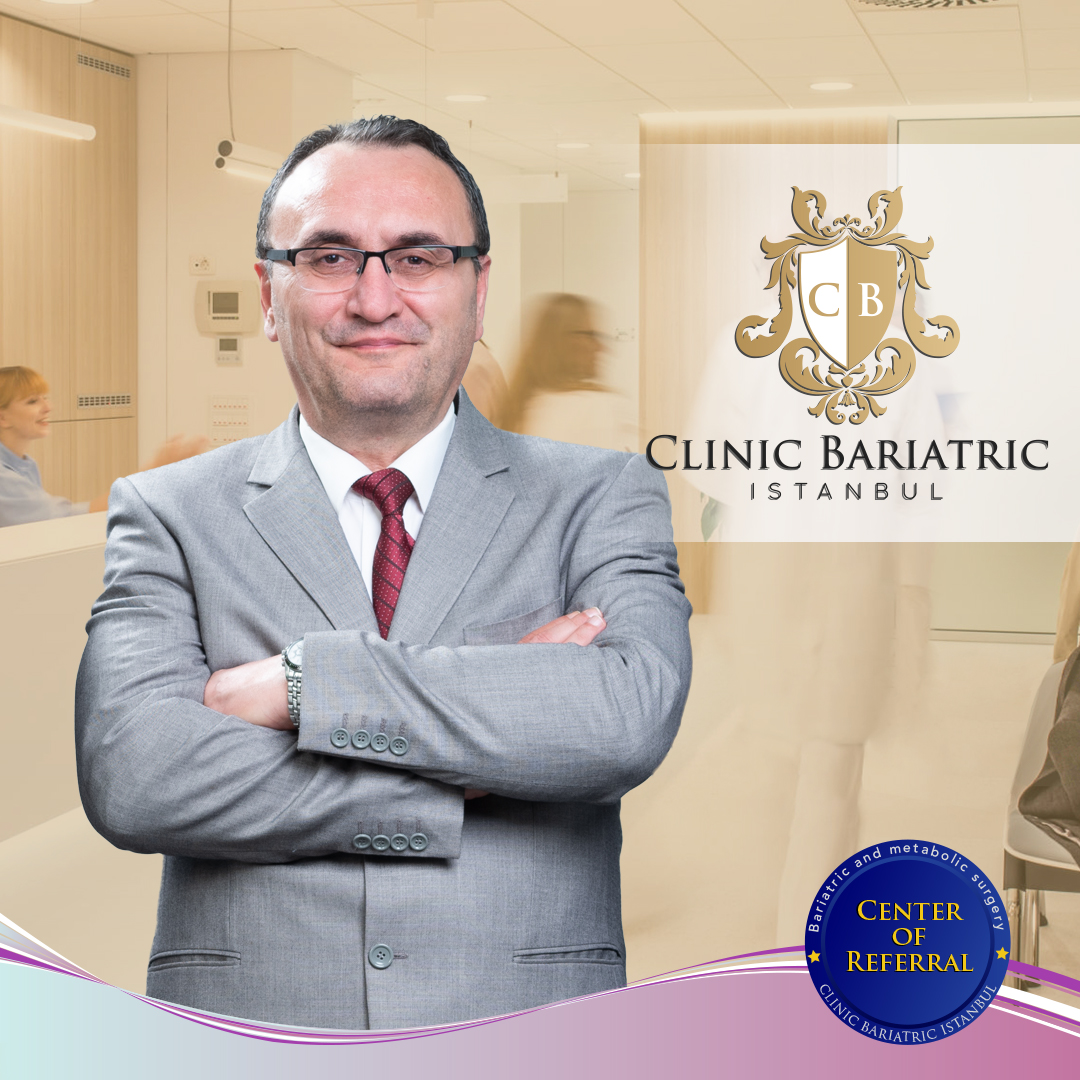 Dr. Selim SÖZEN was born on 01.01.1973. He graduated from Faculty of Medicine, Ondokuz Mayıs University, Turkey in 1998. He trained in general surgery at Ankara Atatürk Education and Research Hospital in Turkey(2004). He worked as a specialist at different Government Hospitals in Turkey(2004-2013). He started to work as Associate Professor at Department of General Surgery of Medicine Faculty of Namık Kemal University(2013). He completed liver transplantation surgery at İnönü University(General Surgery Department, 2014–2015, Turkey) Fellowship Programmes. From 2016 he works as a Specialist at his own clinic in İstanbul, Turkey. He is a member of the Turkish Surgical Association. His clinical interest include Treatment, Surgical Procedures, Surgical Techniques, Laparoscopic Surgery, Minimally Invasive Surgery, Gastrointestinal Surgery, Hernia Surgery, Colorectal Surgery, Surgical Oncology, Hepatopancreatobilliary Surgery, Bariatric Surgery For Morbid Obesity, Bariatric Medicine, Endocrine Surgery, Esophageal Diseases, Breast Surgery, Esophagectomy. Dr SÖZEN is an author of 93 publications including 3 book chapters, as well as a review boards of several journals. 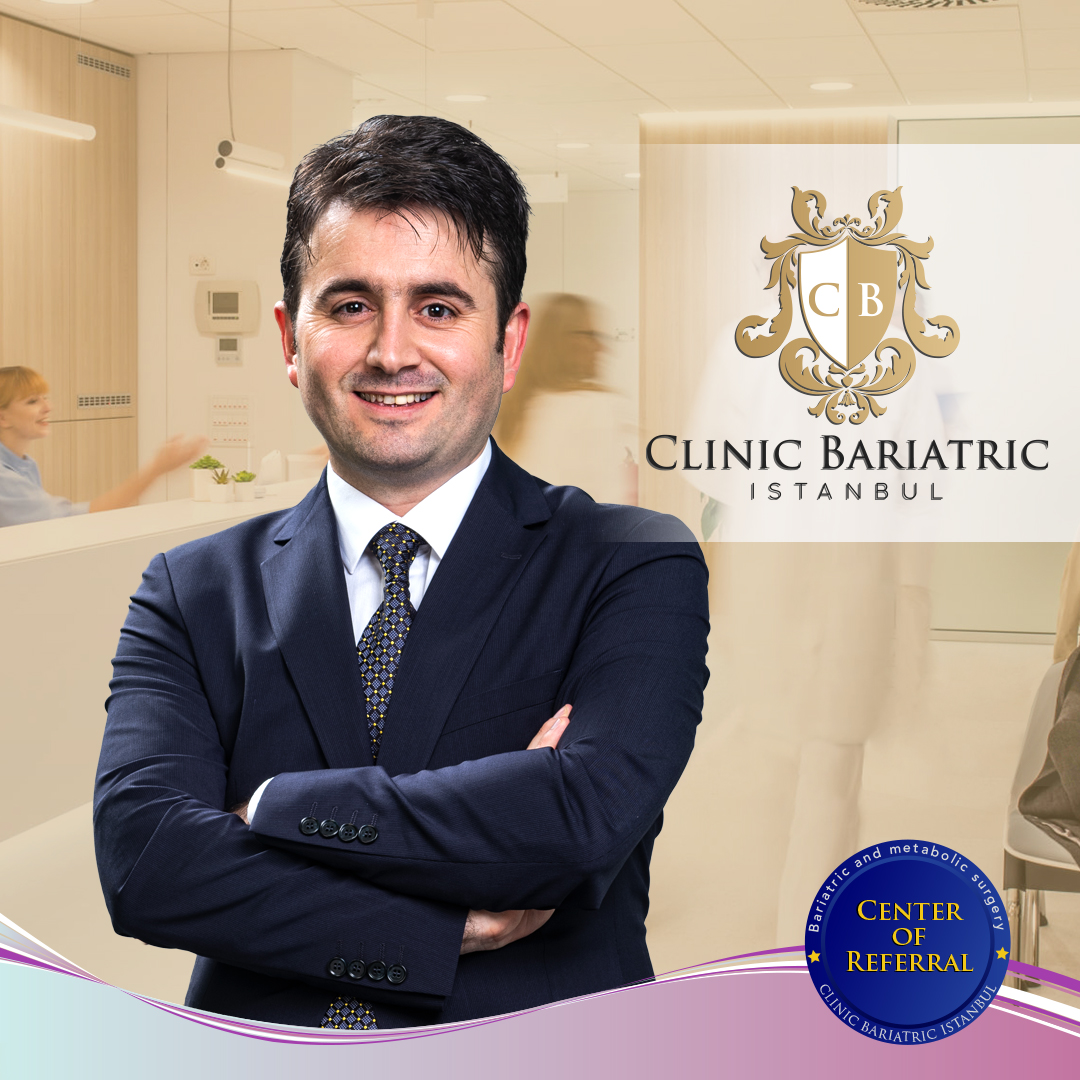 Dr. Sisik was born in Afyonkarahisar. He went to primary school in Afyonkarahisar and high school in Eskişehir. In 2001, he started studying at Ege University Faculty of Medicine. Sisik graduated from the Faculty of Medicine in 2007 and received general surgery education at Ümraniye Education and Research Hospital between 2007-2012. Between 2013-2014, he served as a General Surgery Specialist at Bingol State Hospital.

In 2014, he returned to İstanbul Ümraniye Education and Research Hospital as General Surgery Specialist.

Between 2014-2020, he worked specifically at Umraniye Training and Research Hospital on bariatric surgery and colorectal surgery. He specialized in advanced laparoscopic surgery.

In 2018 and 2019, he had the opportunity to work with Prof. Bruno Dillemans in Belgium on bariatric surgery.

He performed around 1500 bariatric surgical procedures.

In 2019, he was awarded the title of Associate Professor by the Inter-University Committee.

Sisik is also one of the founders of the journal Archieves of Clinical and Experimental Medicine and is the chief editor of the year 2020.

He is married and has two children. His hobbies include playing football and hiking. 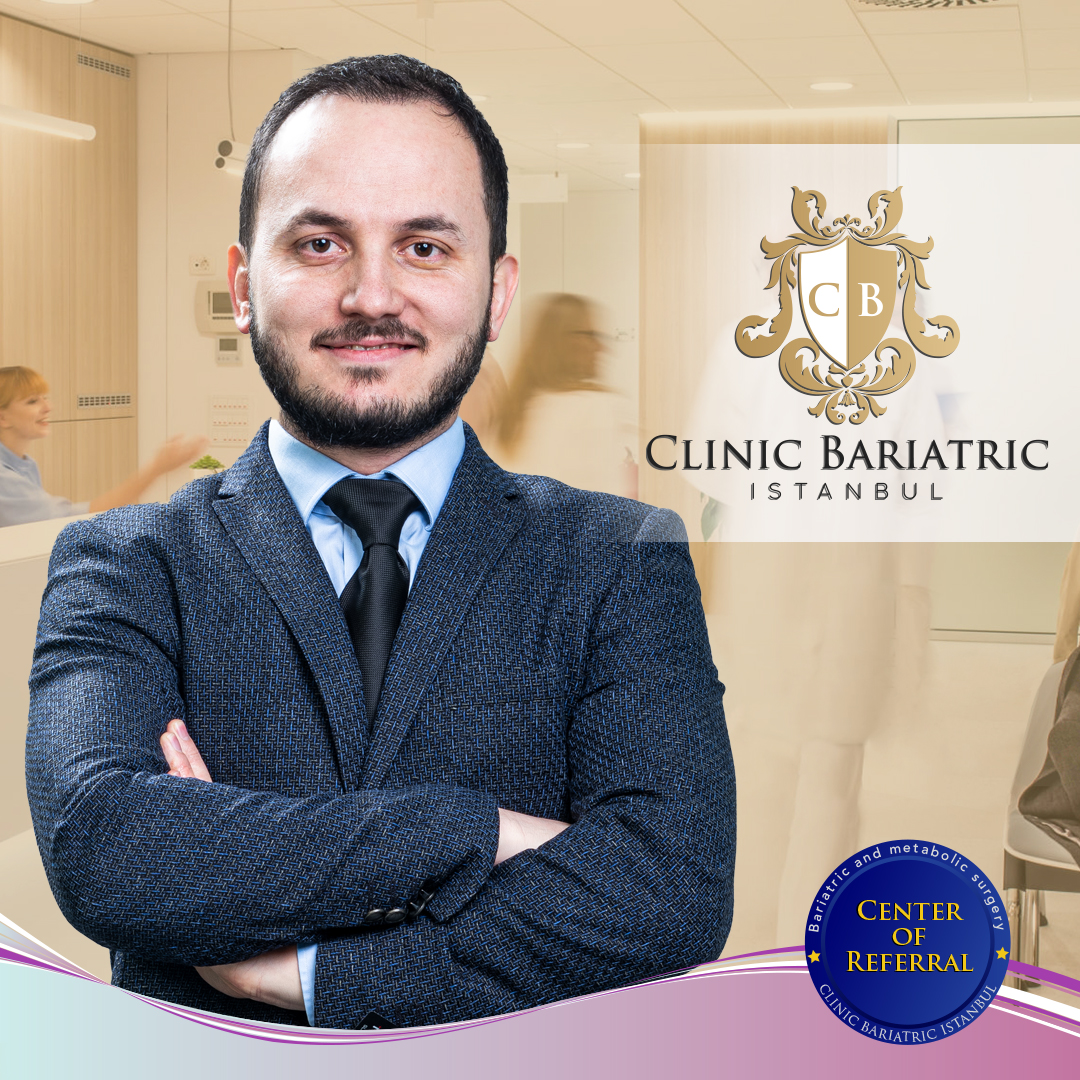 Dr. Mehmet Gençtürk was born on 13.02.1986 in Kdz.Eregli in Turkey. He went middle and high school in KEAL. He graduated from Faculty of Medicine, istanbul University, Turkey in 2011. He worked in Tuzla State Hospital in 2011-2012. He trained in general surgery at Haydarpaşa Numune Educational and Research Hospital in Turkey (2013-2017). He worked as a observer doctor in Colorectal Department in Cleveland Clinic, Ohio on 2016. He worked several hospitals from 2017. His clinical interest is minimal invasiv surgery and bariatric surgery. He has publications in international and national journals. Hospitals and Clinics Nearby Clinic Bariatric 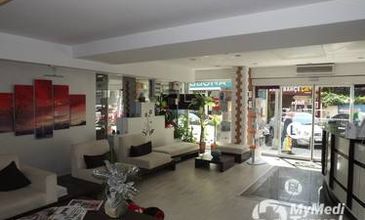 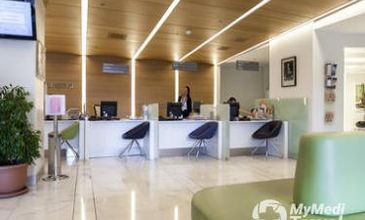 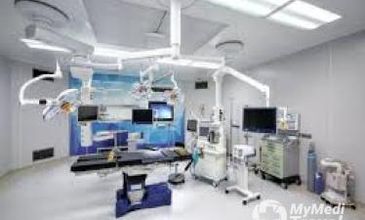 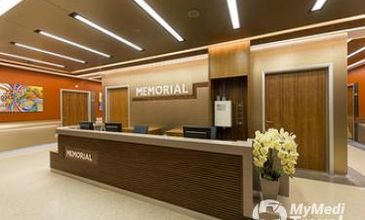 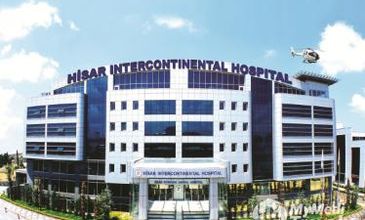 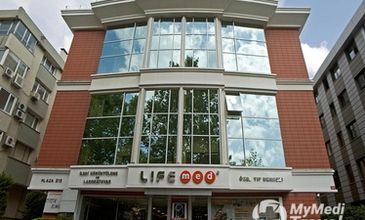 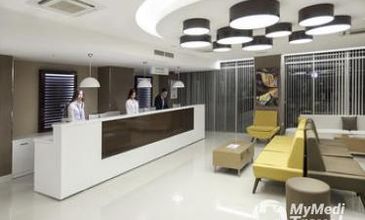 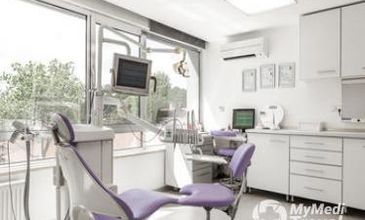 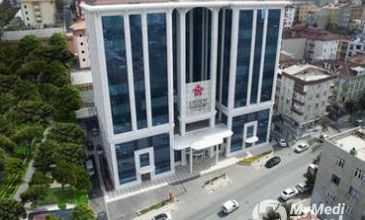 The information being provided by MyMediTravel about Clinic Bariatric is for the visitor's personal, non-commercial use and may not be used for any purpose other than to identify prospective treatments and procedures. Any information relating to Clinic Bariatric referenced on this web site comes from the Internet Data Exchange program defined by MyMediTravel. This web site may reference listings held by a brokerage firm other than the broker and/or agent who owns this web site. Any information relating to Clinic Bariatric, regardless of source, including but not limited to prices and available procedures, is deemed reliable but not guaranteed. The data contained herein is copyrighted by MyMediTravel and is protected by all applicable copyright laws. Any dissemination of this information is in violation of copyright laws and is strictly prohibited.