Find the best clinics for Neonatology in United Arab Emirates 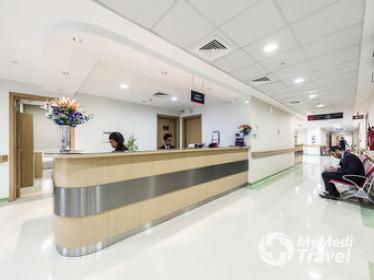 Medeor 24x7 Hospital Dubai is offering Tracheoplasty procedures with prices starting from $571,000. The medical center is located in Al Mankhool, Dubai and performs 327 procedures across 34 specialties. It is 5.2 Km away from the City and was established in 2014 Jan. Feel free to request a free quote and our team will compare the prices and costs for Neonatology in United Arab Emirates and create a shortlist of the most suitable clinics.
$571,000
Tracheoplasty

What you need to know about Neonatology in United Arab Emirates

View all Neonatology clinics in and around United Arab Emirates

Are you a clinic in United Arab Emirates? 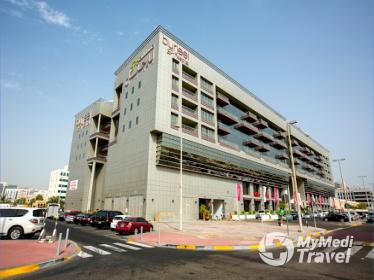 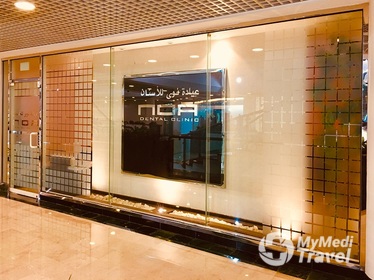 Dentistry
Prices start from$50
We Recommend 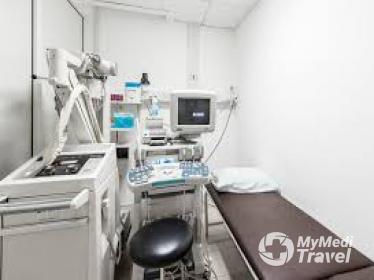 View all clinics and hospitals in United Arab Emirates on MyMediTravel 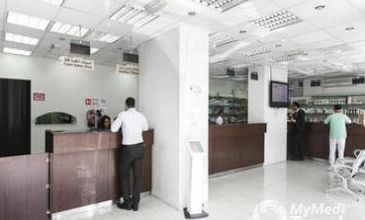 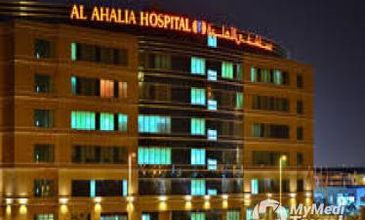 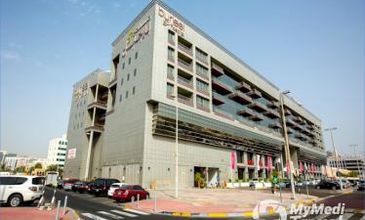 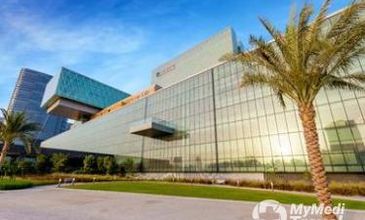 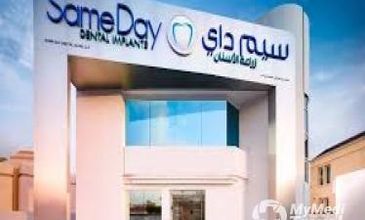 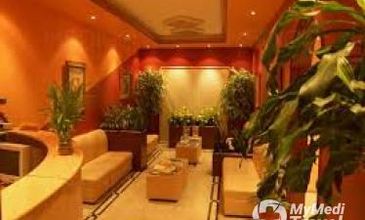 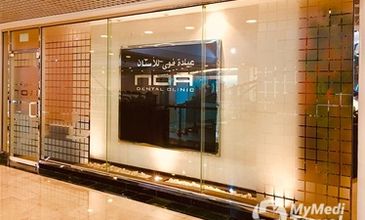 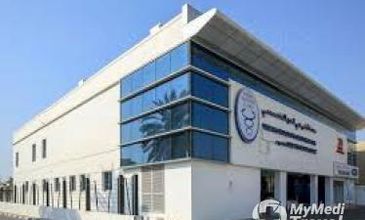 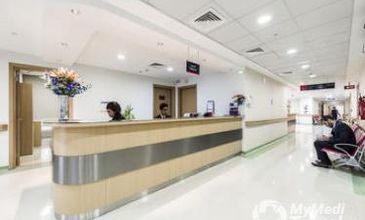 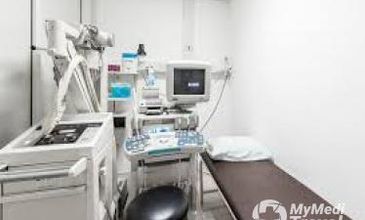 Neonatology in and around United Arab Emirates

In the United Arab Emirates medical education and research foundations such as Al Jalila Foundation, Centre of Arab Genomic Studies, Red Crescent Society of UAE and Sahi School Health Programme aim to provide the best hospitals and create the best-skilled professionals in the country. With high-quality hospitals such as American Hospital Dubai, Lifeline Hospital, Emirates Hospital, Rashid Hospital, and others, Dubai caters to ailments such as Ophthalmology, Orthopaedic, Rheumatology, Dermatology, Cosmetic and Plastic surgery.

All year round, but especially in spring, the UAE may be affected by strong winds, which can bring dust and sand storms.

You can get a non-extendable visit visa or a tourist visa for 30 days or 90 days. Many job seekers use visitor visas to find work and convert their visitor visa to a work visa during their stay. Citizens of GCC countries and the European Union, USA and the UK, Canada, Russia, China, Australia, and many other countries can get a visa on arrival. However, all passports must be valid for at least six months from the date of entry.