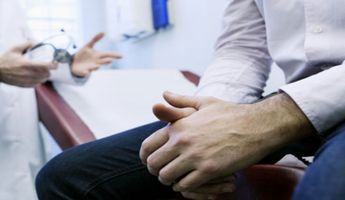 Find the best clinics for Prostate Cancer Treatment in Thailand

MyMediTravel currently has no pricing information available for Prostate Cancer Treatment procedures in Thailand. However, by submitting your enquiry, you'll hear back from the facility with more details of the pricing.

What you need to know about Prostate Cancer Treatment in Thailand 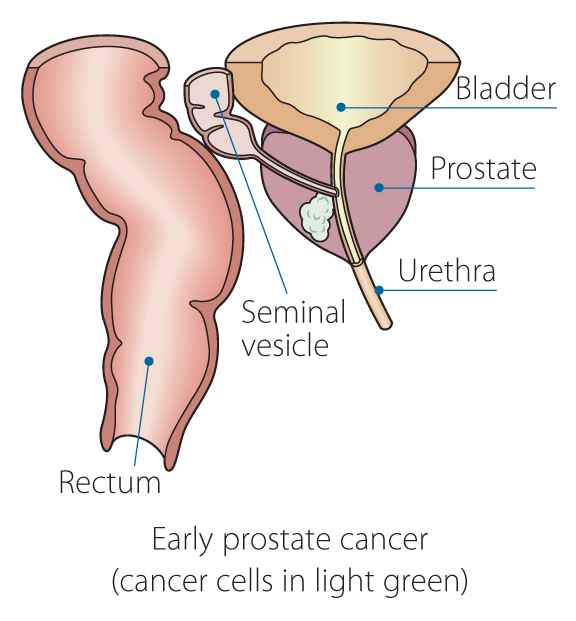 How Long Should I Stay in Thailand for a Prostate Cancer Treatment Procedure?

The procedure you underwent will determine the amount of time you need to spend in Thailand. After surgery, you may need to stay for around 7 to 14 days. For chemotherapy, radiation therapy, and immunotherapy, your length of stay depends on how many cycles are needed for your specific case.

MyMediTravel currently lists 2 facilities in Thailand offering Prostate Cancer Treatment procedures - see above for the complete list, along with estimated prices. The price of a Prostate Cancer Treatment can vary according to each individual’s case and will be determined based on your medical profile and an in-person assessment with the specialist. For a personalized quoteClick Here to submit your details

What sort of Aftercare is Required for Prostate Cancer Treatment Procedures in Thailand?

Are there Alternatives to Prostate Cancer Treatment Procedures in Thailand?

Prostate Cancer Treatment in and around Thailand

Thailand welcomes hundreds of thousands of medical tourists each year, many of which travel for Prostate Cancer Treatment procedures. Medical Tourists travel from all across the globe, particularly from the local SE Asia region, Australia, United States, Middle East and an increasing amount are traveling from China. An outstanding private healthcare system combined with a hot tropical climate and competitive prices means that Thailand is now the third most popular destination in the world for medical tourism. The most popular procedures tend to be cosmetic surgery (breast augmentations, gender reassignment surgery, and CoolSculpting to name a few), cardiac surgery, orthopedics, and urology.