Find the best clinics for Vulval Skin Treatment in Poland

MyMediTravel currently has no pricing information available for Vulval Skin Treatment procedures in Poland. However, by submitting your enquiry, you'll hear back from the facility with more details of the pricing.

What you need to know about Vulval Skin Treatment in Poland

Vulval Skin Treatment is a non-invasive medical procedure that does not require surgery. This type of Gynecology procedure / treatment is relatively affordable, especially in Poland. Mainly because the skill set and experience required by the specialist doesn't need to be as extensive as it may be for other procedures. For Vulval Skin Treatment, medical records, reports or any supporting documents may be required for the specialist to assess prior to the treatment.

Given the non-invasive nature of Vulval Skin Treatment, there is no downtime, so you won't need to consider your recovery and aftercare much. However, if a consultation leads on to surgery, then you should expect to follow that with an extended period of rest.

Depending on how many sessions or follow ups you require, you can expect to leave Poland immediately after. In most cases, the success of the outcome can be judged by yourself.

Whilst the information presented here has been accurately sourced and verified by a medical professional for its accuracy, it is still advised to consult with your doctor before pursuing a medical treatment at one of the listed medical providers. This content was last updated on 10/11/2020. 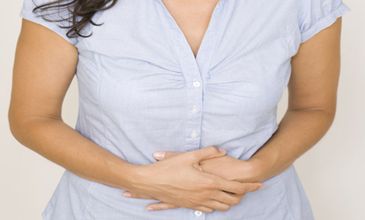 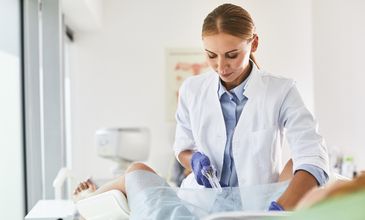 Vulval Skin Treatment in and around Poland

One of the largest countries in Central Europe, Poland has only recently emerged as a serious Medical Tourism destination and is popular with tourists from the surrounding countries, many of which travel for Vulval Skin Treatment procedures. With its open borders, traveling between the European Union (EU) is made that much simpler. Poland hosts a mix of publicly-owned and privately-owned facilities, none of which are JCI accredited, however, local accreditations are provided by the Polish Ministry of Health and are recognized by the EU. The most common procedures include dental, cosmetic, orthopedic, and bariatric, all of which are offered at considerably lower prices than its Western European neighbors. Popular medical tourism destinations outside of the capital, Warsaw, include Krakow, Jelenia Gora, and Wroclaw.