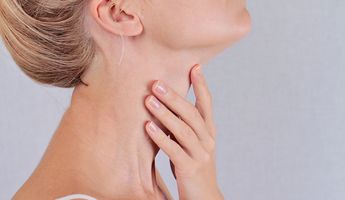 MyMediTravel currently has no pricing information available for Voice Feminization Surgery procedures in South Africa. However, by submitting your enquiry, you'll hear back from the facility with more details of the pricing.

Dr Dawid Potgieter, located in Syfred Douglas St, Cape Town, South Africa offers patients Voice Feminization Surgery procedures among its total of 99 available procedures, across 1 different specialties. Currently, there's no pricing information for Voice Feminization Surgery procedures at Dr Dawid Potgieter, as all prices are available on request only. All procedures and treatments are undertaken by the lead specialist at the Hospital, and they have multiple recognized accreditations, including: HPCSA - Health Professions Council of South AfricaDepartment of Health, Western CapeFCS(SA) - Fellowship of the College of Surgeons of South Africa 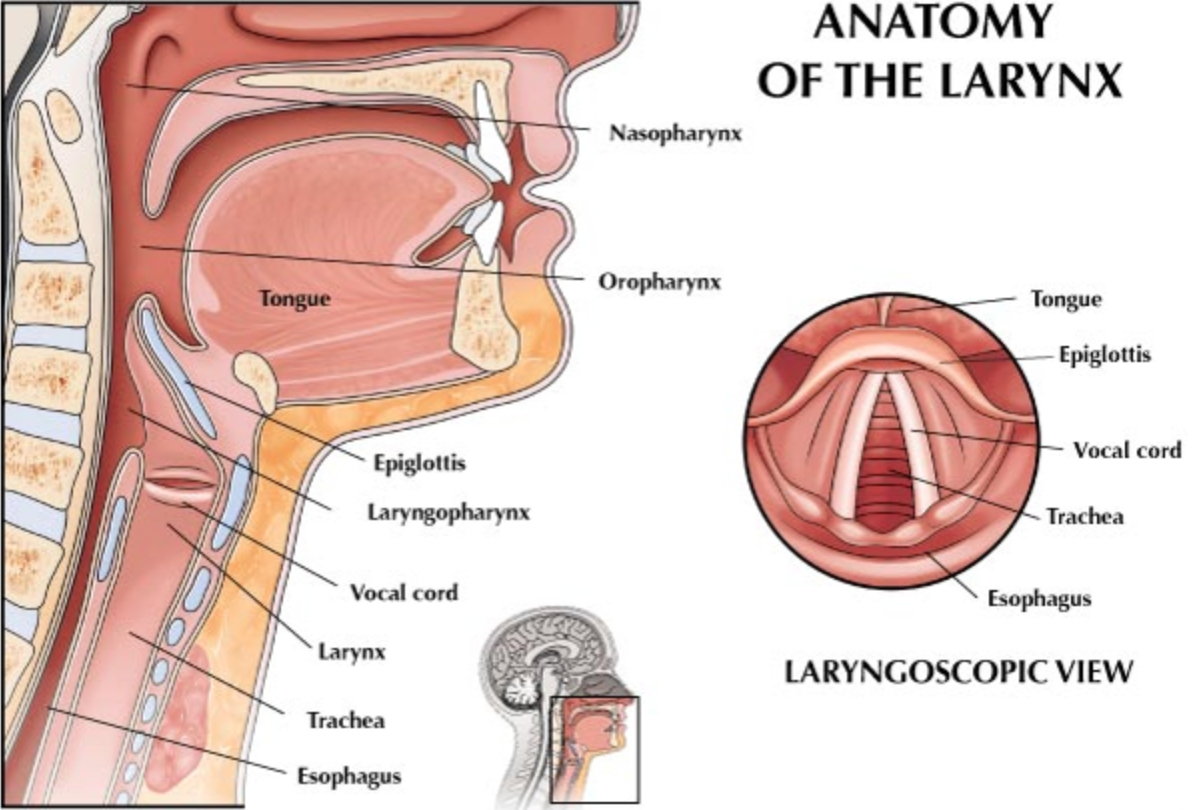 What does a Voice Feminization Surgery Procedure Involve?

Another technique is called Wandler Glottoplasty. This technique connects the anterior 1/3 of your vocal folds using suture, while the remaining 2/3 act as female length vocal folds, which will yield a slightly higher voice. With this technique, no incisions are created in the neck since the entire procedure is performed through the mouth.

All techniques are performed under general anesthetic, so you will be asleep and comfortable throughout the surgery. The surgical reduction of Adam’s apple may be performed at the same time as voice feminization surgery.

MyMediTravel currently lists 1 facilities in South Africa offering Voice Feminization Surgery procedures - see above for the complete list, along with estimated prices. The price of a Voice Feminization Surgery can vary according to each individual’s case and will be determined based on photos and an in-person assessment with the specialist. For a personalized quote Click Here to submit your details

How Long Should I Stay in South Africa for a Voice Feminization Surgery Procedure?

Voice feminization surgery generally takes around 40 to 50 minutes to complete. The procedure is normally performed as an outpatient procedure, so you should be able to leave the hospital on the same day. However, you will need to stay in South Africa for at least 8 to 10 days as you will have to attend follow-up checkups. During the follow-up checkups, your healing will be monitored and outer stitches will be removed.

The total recovery time until the tissue completely heals may take as long as six months. However, you should be able to return to most of your normal activities within a couple of weeks. If your job does not require the use of voice, you may be able to go back to work within one week. However, if it involves the use of voice, you need to take two weeks off work. Your surgeon will give you a recovery timeline, including the time you can go back to work and do strenuous activity.

What sort of Aftercare is Required for Voice Feminization Surgery Procedures in South Africa?

For the first week, you may not be allowed to speak (absolute silence). It is important that you drink enough water to moisturize the vocal cords. In order to prevent acid reflux, your doctor may advise you to avoid chocolate, caffeine, peppermint, acidic foods, fatty foods, alcoholic drinks, and soda.

You will have to attend follow-up checkups at the third, sixth, and twelfth month after surgery. If you cannot travel to South Africa for these checkups, make sure to talk to your surgeon. In most cases, you should be able to do the checkups with your local doctor back at home. Since voice feminization surgery only changes your pitch, you may still need a voice feminizing therapy to work on other vocal behaviors. The therapy will help you adapt to your new voice. It normally targets your vocal pitch, prosody, and vocal resonance. The therapy will also address speech rate, phrasing, articulation, voice quality, and nonverbal communication (such as eye contact and facial expression).

Voice feminization surgery is a safe and effective procedure. Many patients who have had the surgery are satisfied with the results. However, it does carry some risks you need to be aware of, such as reduced voice quality, negative effects on breathing and/or swallowing, reduced vocal loudness, sore throat, scarring, and infections.

Are there Alternatives to Voice Feminization Surgery Procedures in South Africa?

If you do not want to undergo surgery to feminize your voice, voice therapy alone can be the alternative. The therapy can help you change your vocal characteristics, such as pitch and intonation, as well as nonverbal communication, such as gestures and facial expressions. A speech-language pathologist will help you learn and practice techniques to feminize your voice.

If you wanted to adapt your voice and communicate in a way that matches your gender identity, voice feminization surgery will help you achieve that. After the procedure, you can expect to have a more feminine voice with a higher pitch. It may be hard at first to maintain your new voice with loved ones or people who knew you before transitioning, and you might even fear comments about yourself or feel self-conscious about your new voice. Know that these feelings are valid and those who love you will always support you. Try to focus on enjoying what you are doing for yourself.

Voice Feminization Surgery in and around South Africa

South Africa is home to some of the world's most luxurious private game reserves and lodges. Wildlife lovers come here from all corners of the globe in search of the "Big Five": lion, buffalo, leopard, rhino, and elephants. Coral reefs, shark dives, dragon-backed mountain ranges, white-water rafting, and golden beaches lapped by legendary surf breaks are some of South Africa's many other attractions. Traveling around this vast land and touring the vibrant cities, visitors can learn about the nation's turbulent history. Travelers coming to South Africa for medical treatments do so for cost savings, advanced medical technology, and the internationally qualified and skilled doctors. The country welcomes an ever-increasing number of medical tourists each year, many of which travel for Voice Feminization Surgery procedures. Medical Tourists travel from all across the globe, particularly from African countries with an inferior healthcare system. Popular destinations include the capital city, Pretoria, neighboring Johannesburg, and the stunning Cape Town.