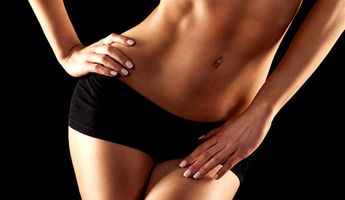 Find the best clinics for Body Lift in South Africa

MyMediTravel currently has no pricing information available for Body Lift procedures in South Africa. However, by submitting your enquiry, you'll hear back from the facility with more details of the pricing.

Dr Dawid Potgieter, located in Syfred Douglas St, Cape Town, South Africa offers patients Body Lift procedures among its total of 99 available procedures, across 1 different specialties. Currently, there's no pricing information for Body Lift procedures at Dr Dawid Potgieter, as all prices are available on request only. All procedures and treatments are undertaken by the lead specialist at the Hospital, and they have multiple recognized accreditations, including: HPCSA - Health Professions Council of South AfricaDepartment of Health, Western CapeFCS(SA) - Fellowship of the College of Surgeons of South Africa

What you need to know about Body Lift in South Africa 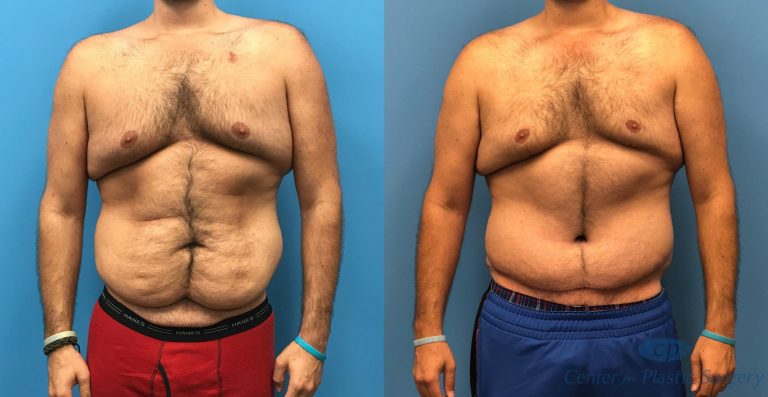 A body lift is a plastic surgery that aims to remove excess, sagging skin due to significant weight loss, pregnancy, or age and sun damage. This procedure is done to raise, firm, and tighten the skin of the buttocks, thighs, hips (flanks), abdomen, waist, and groin. Any excess skin from those areas is removed and the surrounding tissue is repositioned to create a more youthful and aesthetically pleasing body contour.

Since a body lift cannot remove significant fat deposits, your weight should be stabilized at or near your ideal weight prior to the procedure. Body lifts can be combined with liposuction to achieve an improved overall contour.

Before the procedure, you may struggle with exercise and enjoying the activities you like since excess skin can limit your mobility. In some cases, excess skin can also lead to rashes and other sores that may result in infection. After a body lift, all of those problems will be addressed, allowing you to enjoy life to the fullest.

MyMediTravel currently lists 3 facilities in South Africa offering Body Lift procedures - see above for the complete list, along with estimated prices. The price of a Body Lift can vary according to each individual’s case, the type of Facelift preferred and will be determined based on photos and an in-person assessment with the specialist. For a personalized quote Click Here to submit your details

What does a Body Lift Procedure Involve?

There are numerous technique to perform a body lift. In general, your surgeon will start by making an incision around the treated areas, usually encircling your body much like a belt. Then, the excess skin is removed and repositioned, and the remaining skin is pulled into its new position. Finally, the incisions are closed with stitches.

How Long Should I Stay in South Africa for a Body Lift Procedure?

Although body lifts may be done on an outpatient basis, many people need to stay in the hospital overnight. Once you are discharged from the hospital, you should not leave South Africa right away. Allow for at least 7 to 14 days to stay in the local area. Your surgeon may schedule a follow-up appointment to remove your stitches and monitor your healing. In addition, you need to allow your body to heal before you can travel.

What sort of Aftercare is Required for Body Lift Procedures in South Africa?

Are there Alternatives to Body Lift Procedures in South Africa?

Whilst the information presented here has been accurately sourced and verified by a medical professional for its accuracy, it is still advised to consult with your doctor before pursuing a medical treatment at one of the listed medical providers. This content was last updated on 09/02/2022.

Body Lift in and around South Africa

South Africa is home to some of the world's most luxurious private game reserves and lodges. Wildlife lovers come here from all corners of the globe in search of the "Big Five": lion, buffalo, leopard, rhino, and elephants. Coral reefs, shark dives, dragon-backed mountain ranges, white-water rafting, and golden beaches lapped by legendary surf breaks are some of South Africa's many other attractions. Traveling around this vast land and touring the vibrant cities, visitors can learn about the nation's turbulent history. Travelers coming to South Africa for medical treatments do so for cost savings, advanced medical technology, and the internationally qualified and skilled doctors. The country welcomes an ever-increasing number of medical tourists each year, many of which travel for Body Lift procedures. Medical Tourists travel from all across the globe, particularly from African countries with an inferior healthcare system. Popular destinations include the capital city, Pretoria, neighboring Johannesburg, and the stunning Cape Town.