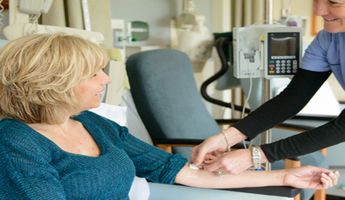 Find the best clinics for Chemotherapy in Philippines

MyMediTravel currently has no pricing information available for Chemotherapy procedures in Philippines. However, by submitting your enquiry, you'll hear back from the facility with more details of the pricing.

Philippine Oncology Center Corporation, located in Quezon City, Metro Manila, Philippines offers patients Chemotherapy procedures among its total of 108 available procedures, across 1 different specialties. Currently, there's no pricing information for Chemotherapy procedures at Philippine Oncology Center Corporation, as all prices are available on request only. All procedures and treatments are undertaken by the lead specialist at the Hospital, and they are not accredited by any recognized accreditations institutes

St. Luke's Medical Center, located in Makati, Metro Manila, Philippines offers patients Chemotherapy procedures among its total of 313 available procedures, across 30 different specialties. Currently, there's no pricing information for Chemotherapy procedures at St. Luke's Medical Center, as all prices are available on request only. There is currently a lack of information available on the specialists practicing at the Clinic, and they have multiple recognized accreditations, including: JCI AccreditedTEMOS

Surgical and Pediatric Oncology Clinic, located in Manila, Metro Manila, Philippines offers patients Chemotherapy procedures among its total of 108 available procedures, across 1 different specialties. Currently, there's no pricing information for Chemotherapy procedures at Surgical and Pediatric Oncology Clinic, as all prices are available on request only. All procedures and treatments are undertaken by just a small team of specialists, with 3 in total at the Clinic, and they have multiple recognized accreditations, including: ICS - International College of SurgeonsACS - American College of SurgeonsPCS - Philippine College of Surgeons

What you need to know about Chemotherapy in Philippines 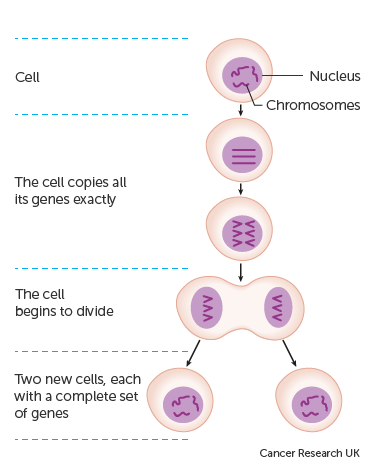 Chemotherapy is a type of treatment where medicine with powerful chemicals is used to destroy fast-growing cells in the body. It is usually used to treat cancer because cancer cells can grow and multiply faster than most other cells within the body.

Chemotherapy may be used in a variety of settings for people with cancer, including:

Besides treating cancer, some chemotherapy drugs can be used to treat other conditions, such as immune system disorders and bone marrow diseases.

Chemotherapy drugs can be given in several different ways. These include:

MyMediTravel currently lists 9 facilities in Philippines offering Chemotherapy procedures - see above for the complete list, along with estimated prices. The price of a Chemotherapy can vary according to each individual’s case and will be determined based on your medical profile and an in-person assessment with the specialist. For a personalized quoteClick Here to submit your details

How Long Should I Stay in Philippines?

Chemotherapy is usually given at regular intervals (cycles), meaning a period of treatment and then a period of rest. For instance, a 4-week cycle may include 1 week of treatment and then 3 weeks of rest to allow your normal cells to recover from the drug side effects. In some cases, the doses may be given in a certain number of days in a row or every other day for several days. Some drugs may also be delivered continuously over a set number of days. Your chemotherapy cycle will be customized depending on your individual case. Therefore, your length of stay in Philippines will depend on the schedule/cycle of your chemotherapy. Your doctor and medical travel team will be able to advise you on this matter.

Some patients are able to get back to work within 1-2 days. It is best that you ask your employer if you can work fewer hours, work from home, or adjust your schedule when you have cancer treatment.

Here are some things you need to keep in mind:

After chemotherapy, you will need to attend regular checkups since your doctor will need to monitor the effectiveness of your treatment.

The success rate of chemotherapy depends on numerous factors, including the location, type, and stage of your cancer. Your age, overall health, and any existing medical conditions also determine the effectiveness of the procedure.

It is important to know that chemotherapy has numerous side effects, including dry mouth, diarrhea, mouth sores, fever, hair loss, fatigue, loss of appetite, weight loss, and more. There is also a risk of longer-lasting effects, which may include damage to the kidney, heart, lungs, reproductive organs, and nerves.

Are there Alternatives to Chemotherapy?

If chemotherapy has not worked, or if you do not wish to undergo this procedure, your doctor may recommend radiation therapy, immunotherapy, hormone therapy, and targeted therapy. All of these treatments can serve as either primary or complementary treatments.

Before chemotherapy, your cancer may be dangerous and life-threatening. After successful chemotherapy, your cancer and all of the symptoms should be gone. You should be able to go back to your high quality of life again. However, the response after chemotherapy can be different for each person. For some people, all of the tumor or cancer may disappear, while in others, cancer may have shrunk by a percentage but the disease still remains. There is also a chance that cancer has neither shrunk nor grown.

Whilst the information presented here has been accurately sourced and verified by a medical professional for its accuracy, it is still advised to consult with your doctor before pursuing a medical treatment at one of the listed medical providers. This content was last updated on 03/09/2020.

Chemotherapy in and around Philippines