Discover the Regions of United States 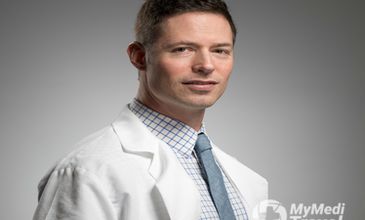 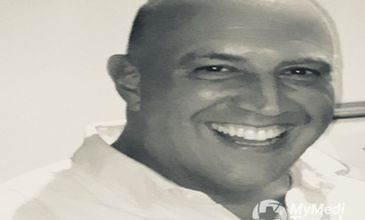 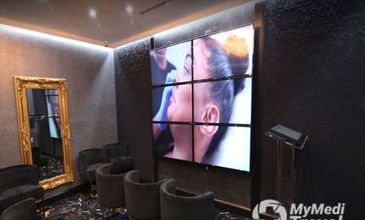 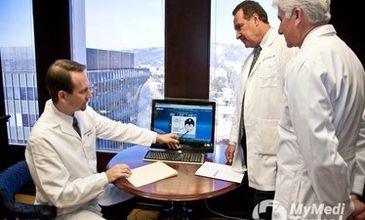 The United States of America is home to global icons such as the Statue of Liberty, the Empire State, the White House, and the Hollywood sign. Besides its brimming metropolis and man-made attractions, it also boasts natural beauty, from bluegrass and beaches to snow-covered mountains and forests. In addition, it is also a leading medical tourism destination. Many medical tourists choose this country as their destination due to its availability of new and cutting edge treatments using advanced technology that might not be available anywhere else. Medical professionals in the country are skilled and experienced, many of them studied in the world’s most prestigious medical schools, such as Harvard and Stanford.

Popular Cities and Regions in the United States

Most people traveling to the US choose New York City as their first or main destination. The appeal of the Big Apple attracted more than 13 million people last year. The Central Park, the Metropolitan Museum of Art (the Met), the Statue of Liberty/Ellis Island, Brooklyn Bridge, and Times Square are among the top attractions in the city. Home to Hollywood, Los Angeles is also a popular tourist destination. Many people come to see the Hollywood Walk of Fame or relax in Venice Beach. Las Vegas, Miami, Boston, and Chicago are also popular cities in the US – each filled with interesting culture, cuisine, and entertainment.

Transport in the United States

Visas in the United States

In general, citizens of one of the 39 countries that are listed on the Visa Waiver Program, including Australia, the UK, and Portugal, can visit the US without a visa. Citizens of Canada, Bermuda, Marshall Islands, Micronesia, and Palau also do not need a visa to enter the country.

The US has a visa for medical treatments (B-2 visa) for those who wish to visit for medical reasons. There are certain requirements to be eligible for this visa type, such as the financial means to pay for the travel cost, personal expenses, and the cost of the medical treatment.

Weather in the United States

The US experiences four seasons, including summer (June to August), autumn (September to November), winter (December to February), and spring (March to May). Summer is mostly pleasant, with an average temperature of 22.2°C, while winter can be cold. Autumn and spring generally have mild weather.