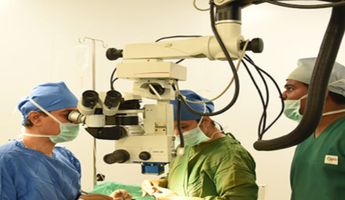 Find the best clinics for Detached Retina Treatment in Thailand

MyMediTravel currently has no pricing information available for Detached Retina Treatment procedures in Thailand. However, by submitting your enquiry, you'll hear back from the facility with more details of the pricing.

Completely thrilled with the results! It was basically painless and easy, and it has changed my life completely... the whole process was excellent. The doctor answered all of my questions patiently and made sure that I understand everything, from the risks to the benefits. For anyone thinking of getting LASIK in Thailand. I couldn't recommend this clinic enough.

What you need to know about Detached Retina Treatment in Thailand

MyMediTravel currently lists 2 facilities in Thailand offering Detached Retina Treatment procedures - see above for the complete list, along with estimated prices. The price of a Detached Retina Treatment can vary according to each individual’s case and will be determined based on your medical profile and an in-person assessment with the specialist. For a personalized quoteClick Here to submit your details

How Long Should I Stay in Thailand for a Detached Retina Treatment Procedure?

You must stay in Thailand for 6 weeks because you cannot fly until the air bubble has gone from your eye. Before you fly home, make sure you have your doctor’s approval as the air bubble may expand with cabin pressure and cause severe damage.

What sort of Aftercare is Required for Detached Retina Treatment Procedures in Thailand?

Are there Alternatives to Detached Retina Treatment Procedures in Thailand? 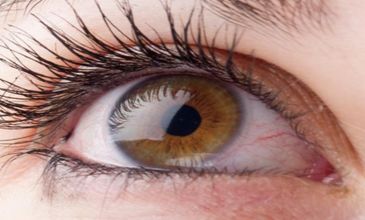 Detached Retina Treatment in and around Thailand

Thailand welcomes hundreds of thousands of medical tourists each year, many of which travel for Detached Retina Treatment procedures. Medical Tourists travel from all across the globe, particularly from the local SE Asia region, Australia, United States, Middle East and an increasing amount are traveling from China. An outstanding private healthcare system combined with a hot tropical climate and competitive prices means that Thailand is now the third most popular destination in the world for medical tourism. The most popular procedures tend to be cosmetic surgery (breast augmentations, gender reassignment surgery, and CoolSculpting to name a few), cardiac surgery, orthopedics, and urology.