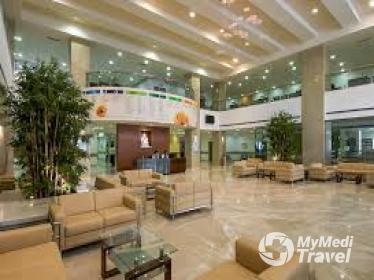 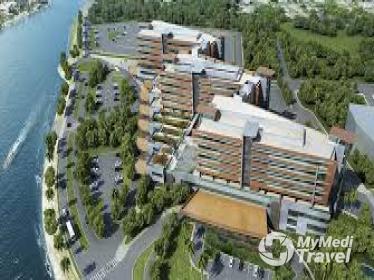 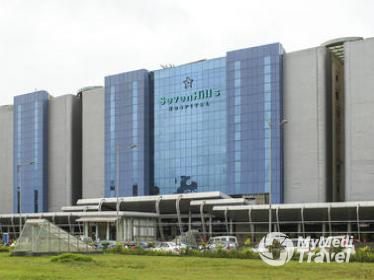 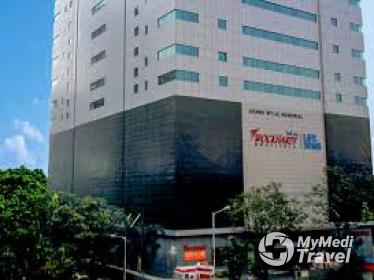 Are you a clinic in India?

View all clinics and hospitals in India on MyMediTravel 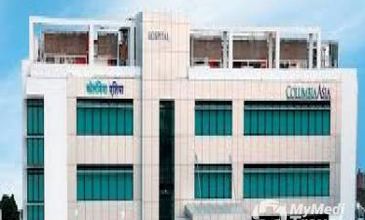 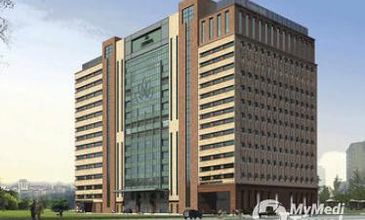 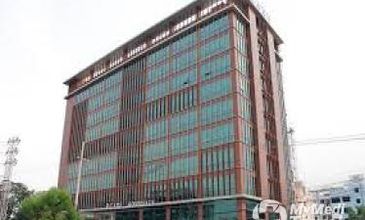 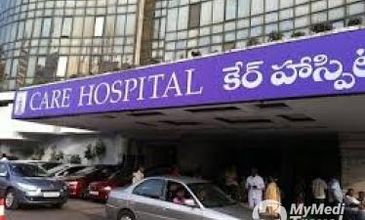 Tethered Spinal Cord Syndrome Treatment in and around India

As the largest country in South Asia and the seventh-largest in the world, India is home to over one billion inhabitants. This extremely diverse country boasts one of the world’s fastest-growing economies and with its 38 JCI accredited facilities, it’s considered a prime destination for Medical Tourism. India welcomes an ever-increasing number of medical tourists each year, many of which travel for Tethered Spinal Cord Syndrome Treatment procedures. Its low-cost medical procedures draw tourists from all over the world, particularly Western and Middle Eastern countries. Highly specialized doctors speak English and the vast majority are trained in the UK or the US, with heart surgery procedures being especially common in India. Local accreditation bodies include the Indian Healthcare Federation, the Indian Medical Tourism Council, the Ministry of Health and Family Welfare and the National Accreditation Board for Hospitals & Healthcare Providers (NABH)

Buses are a nice option for short-distance travel. Some of the buses can be very uncomfortable but there are luxury buses with air conditioning. Tourists can purchase the tickets online, in the station, or even on the buses.

Taxis are relatively affordable, but tourists have to bargain. Tourists can ask the taxi driver to use the meter but the drivers will usually say it’s broken. It is advised to ask your hotel or hostel how much a taxi should cost before getting in one to avoid getting ripped off by taxi drivers. Rickshaws (Tuck-Tuks) are cheaper than taxis, but you also have to bargain. Hiring a car is not recommended due to the lack of respects for traffic laws and the chaos on the roads. Uber is available.